It was against England in the initial group match of World Cup 2003 in South Africa that Sachin Tendulkar came out all guns blazing. Tendulkar had already scored 152 against Namibia, but then, you know, no offence, it was Namibia.(Although we proclaim it to be the Cricket World Cup, there are barely half a dozen competitive teams out of a playing dozen at any given time of the playing season.) Meanwhile Brain Lara had played a brilliant match-winning blinder (116) against South Africa in the inaugural match.

Anyway, on February 26th, India were batting first.With Sehwag and Tendulkar opening, India were held back at 13/0 in four overs. It was a raw moment when something was bound to give away.

First ball of the fifth over, Andy Caddick comes rushing in to Tendulkar. The ball bounces and rises head high between the middle and leg stump. For a batsman without anticipation that would have been a very awkward delivery. But what happens in the next few seconds is extraordinary. Somehow, Tendulkar seems to have half-anticipated the ball. He sways to off (feet still grounded one behind another in front of leg stump) and pulls the ball strong behind him, right in the middle of the bat. Intentionally as it was directed, the ball sails way in its trajectory above the wicket-keeper and just out of the diving fine leg fielder's reach to the boundary, one bounce, four! Also, Tendulkar loses his balance as he completes the shot and falls to his right in his batting crease. So apart from the prospect of a brilliant catch, Tendulkar also escapes getting hit wicket in what would have been, the most strange fashion. It is a decisive point in the entire World Cup and by the time he is nicked by Flintoff, Tendulkar had made exactly 50 and added tonnes of confidence.Later, Ashish Nehra bowls a mercurial spell to ensure that England never get to the chase.

A 97 vs Sri Lanka and a masterful 98 vs Pakistan follow, he falls early in the final - India chasing a mammoth total against Australia and it takes another eight years for him to realise the ultimate cricketer's dream - The World Cup.

But just the way Sachin Tendulkar pulls, falls and the ball agonizingly escapes the fielder in that first ball of the fifth over on February 26, 2003 sums up Tendulkar - enterprise, endeavour, adventure and a passion for batting that stood out beyond the obvious genius.
Posted by Snehith Kumbla at 17:20:00 No comments: Links to this post 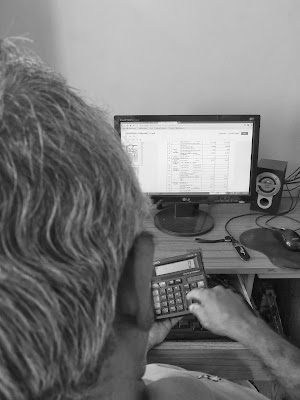 Posted by Snehith Kumbla at 20:58:00 No comments: Links to this post 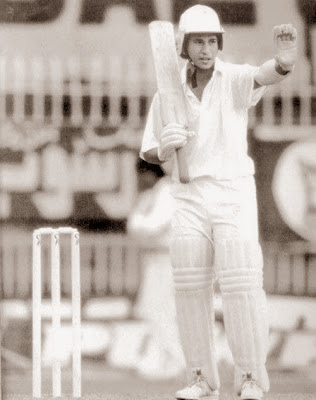 Sachin Tendulkar's prolonged retirement from all forms of cricket has finally come full circle. On October 10th, 2013 Tendulkar informed the Board of Control for Cricket in India (BCCI) that he shall hang up his boots after playing in his 200th test in November at the Wankhede against the West Indies. Tendulkar had already announced his retirement from one-day cricket and T20 earlier.

It made poignant reading in today's newspapers; out of the verbiage the little master's words stood out, telling us of the Sachin Tendulkar of the present,"It's hard for me to imagine a life without playing cricket...it's all I have ever done since I was 11."

With the announcement many childhood memories have slid to nostalgia mode. Much has changed since Tendulkar's 1989 test debut against Pakistan. Test match cricket was king then, in 2013 the format is threatened with the commercial, marketing blitz and assured financial ticket that T20 and IPL have become for cricketers and cricket control boards.

Sachin in our lives
In all our years of childhood, adolescence and youth, Sachin Tendulkar stood out as a folk hero and a very tangible one for that. The advent of quality television broadcasting, improved camera angles and commentary also provided an enhanced view to the proceedings. Here was a sporting hero whose exploits we could experience at the time that it was happening.

Older generations will thus understand our disconnection when they say that Sunil Gavaskar was a better batsman. We just weren't around when Gavaskar was straight driving and playing without the helmet, facing fearsome bowling attacks. Sachin Tendulkar was inevitably in many of our life moments, a surge in each masterly shot he played, the affirmation that things were possible.

More than Tendulkar's genius it was the intensity and confidence that stood out. Between expectation and fulfillment of all our dreams, Tendulkar was the sole bridge for many years. Even as his curly haired youth brought a fort like mid-thirties the batsman gave it all he had.

Freeze Frame
There shall be more, but to conclude this article, I shall give you a word image of what I think is the best photograph that has ever been taken of Sachin Tendulkar. I hope to share the photograph, if I come across it again. The photo appeared in India Today around the time when Sachin's career was its zenith, he had already played those cult, reputation-affirming one-day Sharjah 1998 knocks against Australia. The photo is devoid of any action, it merely shows in its concise frame, Tendulkar's in his test whites seated on a plastic chair, with the helmet, pads and gear on, ready to battle. The appearance is one of stillness, but the eyes are a giveaway, they are almost fiery, pointed, and warrior like. Complete with the arms wrapped around himself, it is a rare moment of culmination - of youth, adventure and domination. So long Sachin and thank you very much for the mastery and the memories. 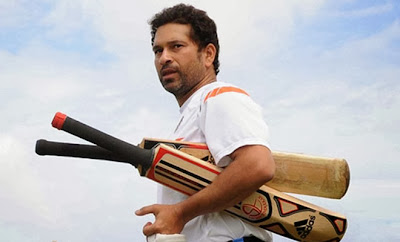 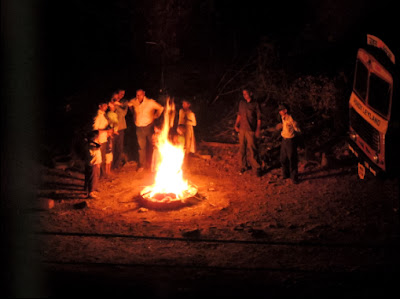 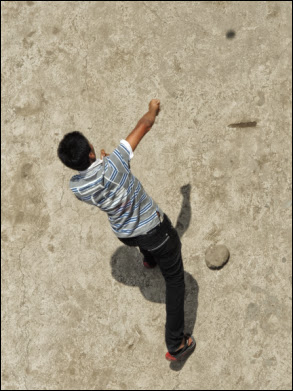 Posted by Snehith Kumbla at 10:00:00 No comments: Links to this post 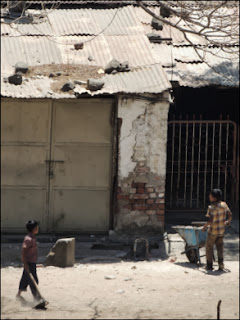 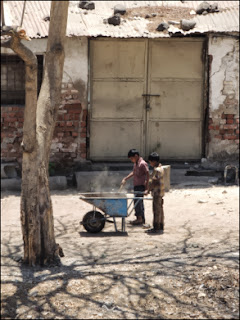 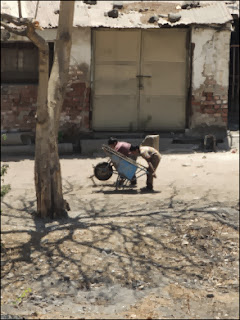 Posted by Snehith Kumbla at 17:40:00 No comments: Links to this post